This was an easy and pleasant read. But it could have been so much better if it had actually tackled the premise that it promised. The premise seemed ambitious; ir promised speculative fiction with the capital S. But it didn't deliver.

The Just City in the title of the book is the city that Plato talked about in the Republic. The story describes the social experiment of the Republic implemented in real life. It's set on an island somewhere, presumably, in the Mediterranean sea, in an undefined time in the prehistory. The time it's set in is before the rise of the classical world. Even Illiad and Odyssey had not yet been written. It doesn't matter, because the inhabitants of the island are completely shut off from the surrounding world and have no interaction with it. Most of the inhabitants are 10-year-old children (10080 of them), that were bought from slave traders of different eras, and brought to this island, across time, to be raised according to the Platonic concepts of justice. They are expected to implement Plato's Just City in real life. They are schooled by a number of teachers from different eras of history, and all of them have one thing in common is that at some point they prayed to Athene. For it was Athene that set up this experiment, and transported people through time to bring them here.

The plot of the book is rather uneventful, but I was hoping for plot twists based on the moral dilemmas these people face, and how they have to adjust their experiment when it is not turning out as planned. Of course, the experiment does not turn out as Plato envisioned, because people are people and they bring their human natures with them here. They also bring their prejudices, perceptions, beliefs, and ways of doing things from their eras. So, not surprisingly, even in the Just City rape victims are still responsible for their rape.

What's odd is that the "masters" -- the teachers who are responsible for the upbringing of these 10080 children -- do not question the notion of justice beyond the Platonic ideal. This ideal was held by a person who lived 2000+ years ago, and much of it doesn't jibe with our modern notion of justice. And many of the masters were from eras historically close to ours, or even beyond ours.

So it's strange that none of the teachers entertain a more modern paradigm of justice, even in the matters of life and death. Such as availability of modern medicine. Athene "imported" something from technologically advanced era (I won't say what, because one of the plot developments hinges on that), so she could have imported advanced medicine as well. And yet they don't treat sick newborns, but "expose" them, i.e. leave them in the wilderness to die. They oddly think it's more humane than to kill them. They do it even to the babies with small birth defects like cleft lip or palate, which are entirely correctable in our times. What about treatment of injuries and illnesses that surely must have occurred among those 10080 children, because of sheer statistical likelihood? Was their medicine as barbaric as the medicine of the ancient times? To be fair, one of the teachers mentions "mold drugs", so apparently they did import the antibiotics from the future. But what about everything else? I would think that realistically this question would have popped up very early in the existence of the city, and I also think that those teachers who came from the more modern times would find it a gross violation of ethics to not provide lifesaving treatments when they could be brought in from the future. And if you are dedicating your whole life to put a vision of justice in reality, then surely you would assign the utmost importance to ethical questions?

In other words, I expect that realistically in such a city there would be never ending debates, serious arguments, maybe even fights over whose ethical system is considered the most just. Yet none of it happens. Everybody leads largely untroubled existences filled with philosophy, music, arts and sports, and nobody runs into ethically ambiguous situations, in which Plato's vision directly contradicts their own internal sense of justice.

To be fair, something similar does start to happen towards the end, but it was a bit too late to make me "buy" into the book. The whole book seemed like one big missed opportunity to get deeply into ambiguities and paradoxes of justice. 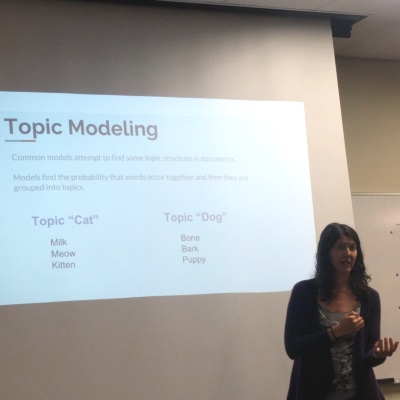 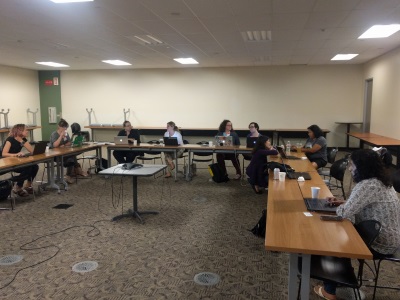